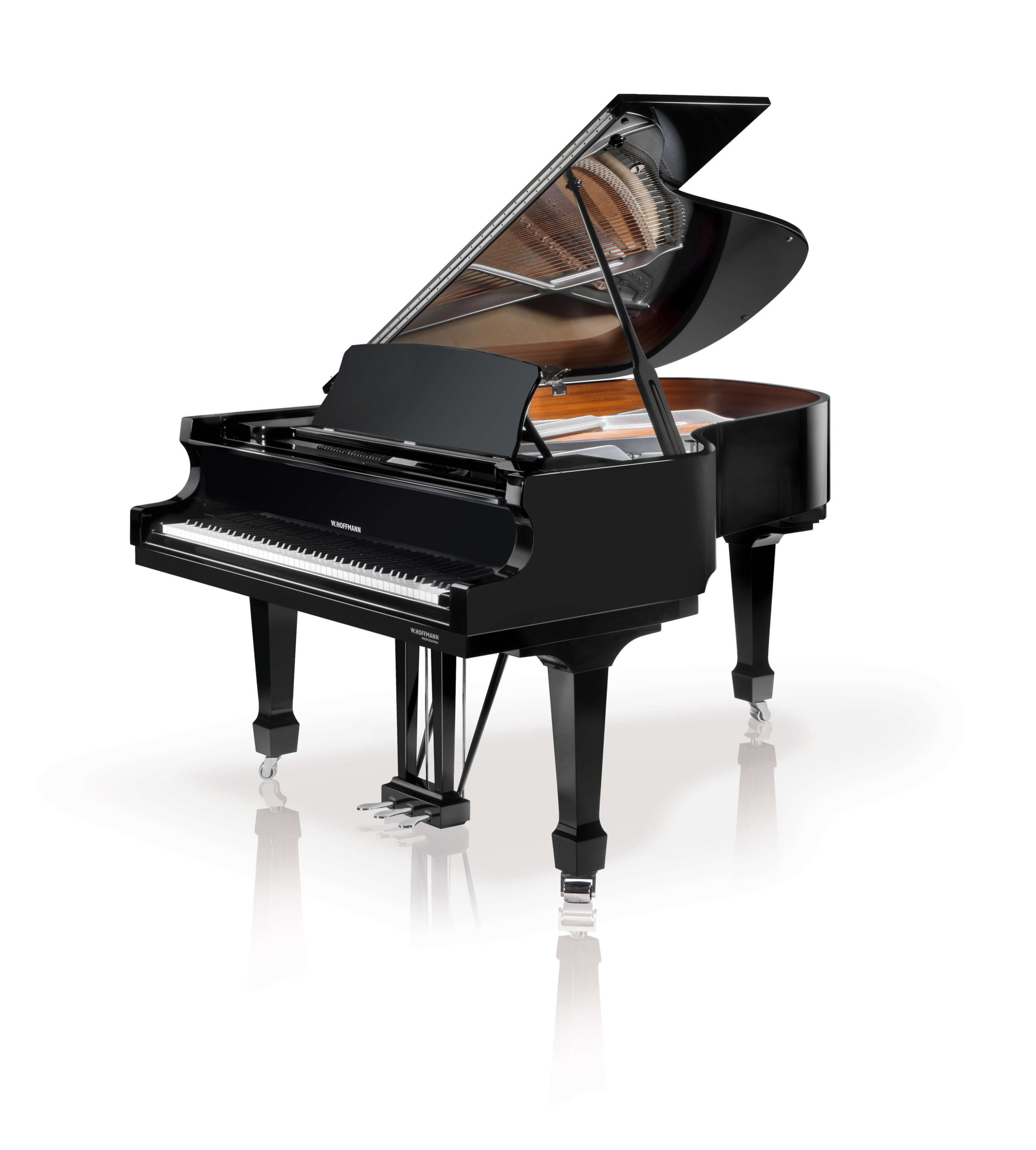 The W Hoffmann P 206 is the largest of three sizes in the “Professional” series of grand pianos which are produced in the Czech Republic by C Bechstein Europe, a member of the C Bechstein Family, the famous German piano manufacturer who are one of the oldest and most respected makers in the world. The W Hoffmann P 206 represents an excellent quality European built alternative to popular Japanese models such as a new Yamaha or the equivalent models from Kawai etc, but with a much more rounded, European style tone and lighter action.

Other than the design differences in terms of casework, the Professional series sets itself apart from the lower grade “Vision” and “Tradition” line ups by the level of materials used during construction, most notably the spruce soundboard which is of a higher quality, and is the same as is used in the C Bechstein Academy pianos. This solidly constructed instrument also features optimised lever ratios in the action, which along with other additions, and the fact that the instrument has significantly longer strings and a larger soundboard than the smaller models in the range, adds something a bit extra to the instrument’s overall sound quality, tone and touch, making the Professional series suitable for any type of player regardless of ability, whilst still being compact enough at six foot two to fit into most domestic environments.

The W Hoffmann p 206 would be perfect for both a new pianist who is looking for a long term instrument they can grow into and develop with, without needing to upgrade down the line but equally would make the perfect instrument for advanced players studying music or (as the name suggests) professionals who need total control of touch and expression of sound.

This piano is also available (at additional cost) with C Bechstein’s factory fitted “Vario” silent play system which can be added to this, or indeed any other W Hoffman piano during the initial building process. This innovative and highly regarded technology enables the use of headphones for noiseless playing, and mutes the strings in favour of high quality digital sampled sounds whilst still using the genuine acoustic action for a realistic playing feel.

Click here to find out more about the Vario system!

Piano tuned to concert pitch (A440)

Funded by The Arts Council, this loan is aimed to help people purchase the right instrument. *Subject to terms and conditions 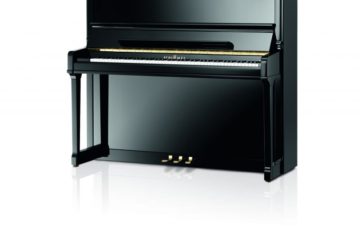 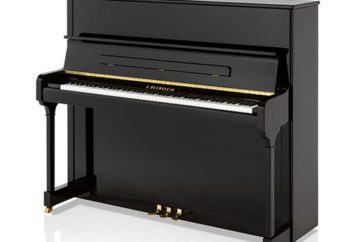 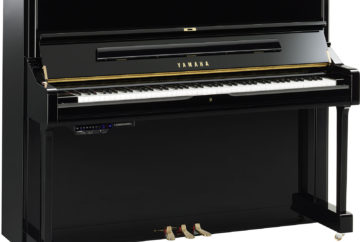